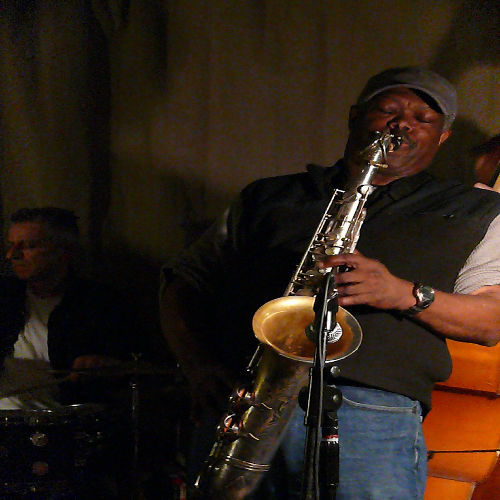 He began playing the trumpet at age eight, taught by his father, himself a trumpet player. He continued on that instrument through his formative school years and later in a U.S. Army band stationed in Germany, at which time he was introduced to performing traditional jazz. Clifford Thornton's Freedom and Unity, released in 1969 on the Third World label, is the first recording on which he appears as a side man. In 1968, inspired by the music of Albert Ayler, he took up the saxophone and began an active involvement in both acoustic and electronic music.