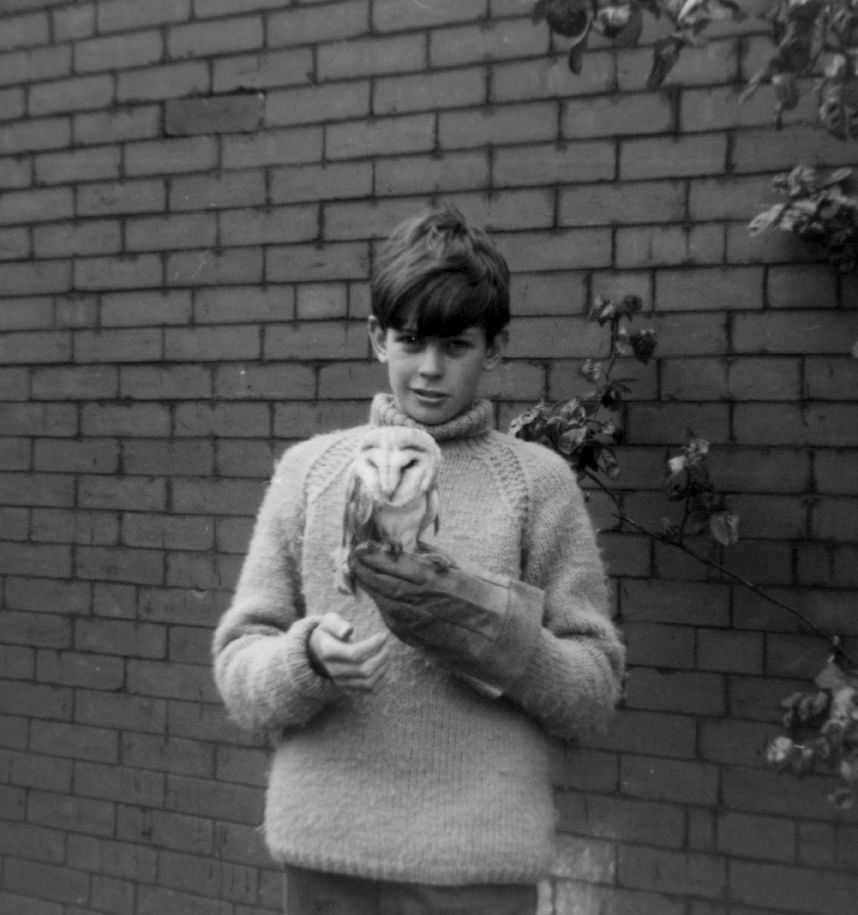 
Tom James Scott’s two previous CD releases for Bo’Weavil Recordings both featured acoustic guitar as primary voice. His first LP - while maintaining similar melodic sensibilities and a feeling of hushed expanse - sees piano become the main focus, with the title, ‘Drape’ (defined in literature documenting past and present dialect native to what is now Cumbria, as, ‘to speak slowly’) determining pace and durations across the four pieces presented. Strings of single notes become humming, shadowy resonances within the body of the instrument, echoing into frequent pause and fragmentation.Initially conceived on guitar and voice, photograph and title were also principal catalysts in the formation of the final work. The image of an older relative as a child holds a likeness through subsequent generations. A now largely extinct colloquial definition of a word still in common use marks change through evolution and loss. Both convey a past unknown at first-hand, yet both are reflected in the present, fragmented and imagined.