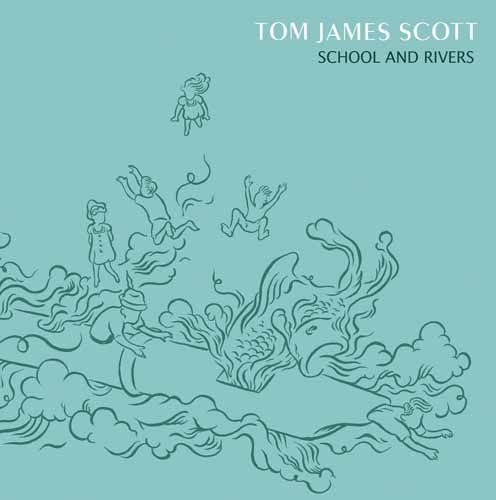 
Bo’ Weavil is very excited to announce the release of Tom James Scott’s second album for the label, 5 new slices of minimal guitar compositions. “School and Rivers” is varied record, including pieces that were written immediately after the release of “Red Deer” (Weavil26CD), to those that came about just before recording began in March of this year. David Aird's Tuba playing on the title peice and 'Seabird' provides a neccessary weight, pulling at the high notes of the guitar that hang in mid-air, and droning near-dissonant tones in the more fluid sections. Tom has an interest in melodies that drift in and out of focus, moving between abstract and more concrete forms, leaving pockets of silence where the listener can escape. The pieces on this recording remain quite static, following slight variations through time. Not to be mistaken as coming from the tradition of Fahey et al, Tom’s cues are from a far more varied pallet, modern composition, ethnic / folk recordings and the wealth of improvisation are but a few