I Grew from a Stone to a Statue - 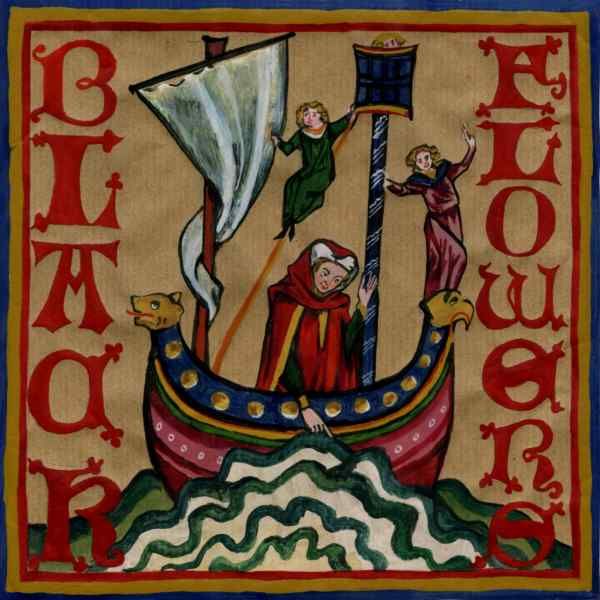 
Alex Neilson's peripatetic travels through the musical landscapes of this isle and beyond seem to have reached some kind of milestone with "I Grew From A Stone To A Statue". A summation to date of his musical praxis and a vertiginous launch pad into a number of possible futures. Joining him are a number of fellow travellers who share his love of song and a restless frustration with the limits imposed by that or any other form. It's difficult to avoid hackneyed Q Magazine vernacular such as "supergroup" when writing about a coming together such as this but given the way talent attracts talent that was always going to be the case. Lavinia Blackwall, whose fearless improvised vocals have electrified other of Alex's projects, Trembling Bells and Directing Hand, also plays harp, psaltery and organ. Michael Flower plays guitar, never sounding more like the Leeds Takashi Mizutani than he does here. Possibly straying furthest from familiar territory is Glaswegian singer/songwriter Alasdair Roberts, who also plays guitar and shares vocals with Lavinia on the traditional "Polly On The Shore". The music they create frequently wrong foots the listener with folk and rock references before tearing down with iconoclastic fervour all the associations of those song-based, narrative-driven, vocal-centred forms. What is left when that scaffolding is removed is music that is infinitely expansive and joyous in its freedom. The songs do have a narrative but one that moves upwards and backwards as well as forwards, with a use of three-dimensional sonic space that doesn't figure in the rulebooks of those megalithic modes. Not only space but time becomes a fluid and malleable concept, as it always has been in the hands of those drummers good enough and free enough in style and mind to break through it.