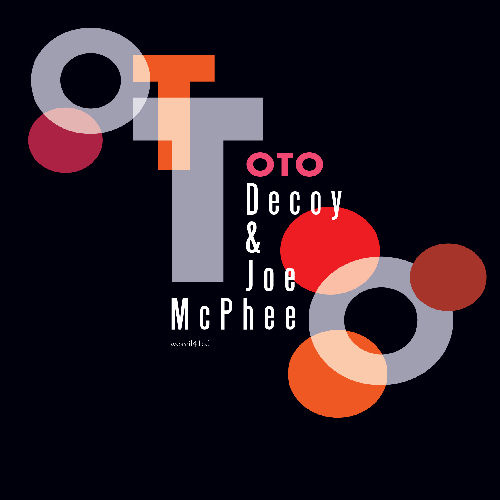 
Decoy’s first recordings as a trio (Vol 1: Spirit and Vol 2: The Deep), which were made 9 months before the meeting with McPhee, powerfully illustrated the range of possibilities opened up by bringing a completely fresh approach to what, on paper, looks like a familiar format. Received with appropriate enthusiasm, their confident debut encouraged the participants to take a further step with the addition of an illustrious guest.

Hawkins is a young composer and keyboardist with a rapidly growing reputation and a clear interest in working with musicians of diverse backgrounds (as No Now Is So, the enigmatically titled 2009 debut album by his own six-piece ensemble, fascinatingly attests). His early training as a pipe organist surely encourages him to exploit the full range of textures offered by the Hammond C3 and its accompanying Leslie speaker. John Edwards may well be the busiest musician on the improvising scene, his near-ubiquitous presence an infallible guarantee of vitality and substance; only his noted ability to bring a sagging session to life is not required here. Steve Noble, who is among Edwards’ regular partners, provides a fine combination of stealth and swing, of drama and discretion, although the dextrous aplomb with which he negotiated a solo passage for small untethered cymbals really had to be seen as well as heard.

McPhee may be a man of an earlier generation, but he shares their absolute devotion to cliché-free spontaneity. Born in Miami in 1939 and raised in Poughkeepsie, New York, he started issuing albums on small labels in the late 1960s and has subsequently made a career – in both America and Europe, where he lived for a while in the 1970s – out of flying under the radar. Listening him working in this unusually stimulating context, and appreciating his eloquence, sensitivity and pronounced gift for timbral variation, it is difficult to understand why he is not spoken of more often in the same breath as some of the more renowned free saxophonists. His ability to sing through the trio’s array of pointilliste textures or to launch himself full-tilt into the churning maelstrom adds a significant element to an already remarkable organism. (Richard Williams) Previous Decoy releases The Deep & Spirit