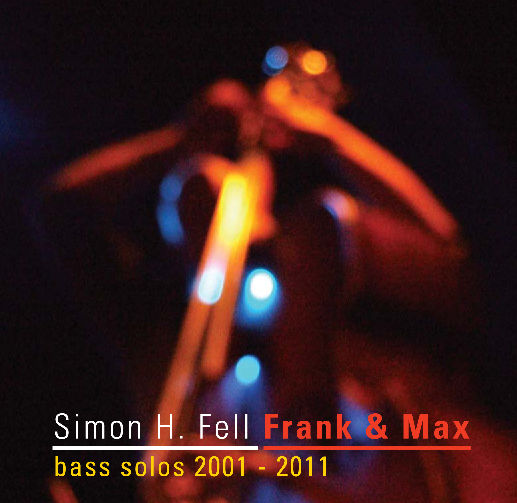 
Another Important recording that needed to be released was the solo recordings of Simon H Fell, one of the UK's finest bassist. These tracks were recorded over the last 10 years, which was the last time that he released some solo material (a cassette release) on his own Bruce's Finger imprint. This recording covers almost every aspect of Simon's playing, the rhythmic strength and melodic structure of his music, to the outer regions of extended tachnique.....eaking out all manner of sounds from his bass. It is a privilege to be able to release such great music.