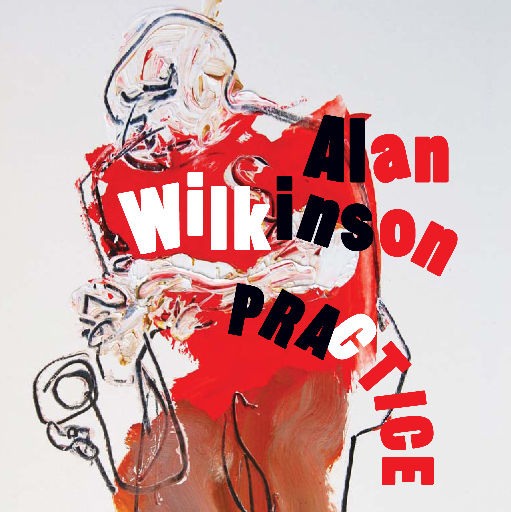 
Alan Wilkinson's first solo release ‘Seedy Boy’ was on Bruce’s Fingers from 1994, which consisted of a collection of solo recordings made in a variety of situations over a number of years. ‘Practice’ on the other hand is from 2 recording sessions, the first to mark the end of the carpeted cell Alan used as a practice space for some years in an old hospital in Dalston, London. The second is from the purpose built rehearsal studios. It seemed an injustice that such a great and underrated saxophonist should not have a CD release cataloguing his solo performances. So it was natural for Bo' Weavil to ask Alan to record such a project. The results are an outstanding number of pieces showing where Alan got the nickname “Iron Lungs Wilkinson”, while also showing the more subtle jazz side to his playing as on Ornette Coleman's “Lonely Woman”.