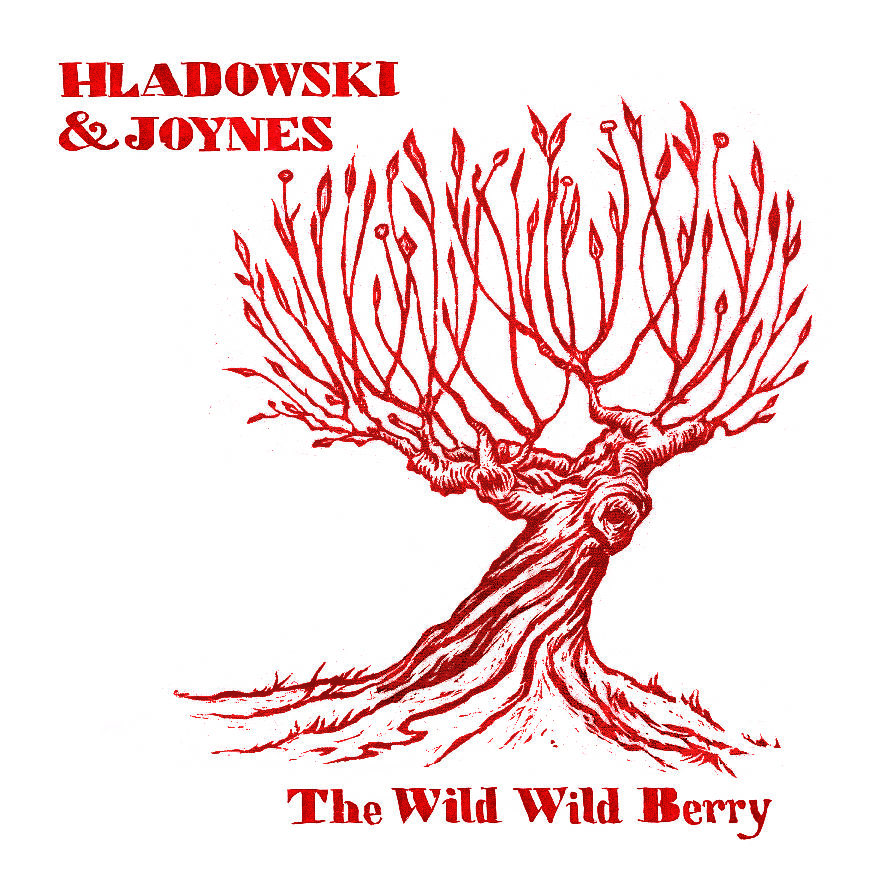 
This is the first recordings for Bo’ Weavil by English folk singer Stephanie Hladowski, coming together with regular recording artist C Joynes. The Wild Wild Berry a highly individual record, that accents both their respective styles. Chris’ melodic beauty is equally matched by Stephanie’s turn of phrase. The album contains their renditions of eleven British traditionals, some better known than others. All the songs were mostly selected from archive recordings at Cecil Sharp House, and chosen on the basis of something unique about the original recording rather than the song itself. Nothing about the record is a let down, the simple melodies and powerful authority that both exhibit make this a recording that one will play a thousand times over .